Depending on where you live in the world, you may either be in the middle of summer, or slowly starting to ease into it. This means a slew of options will become available for you to quench your thirst and keep cool. For those of us who also need a little pick-me-up in the day, it’s time to start ordering our coffee cold.

Perhaps a vanilla iced latte might do the trick. Maybe you prefer straight up black coffee on ice. But did you know there’s another option you can choose, which has become more popular over the past few years than ever before.

Now you can get the refreshing, cold coffee taste one of two main ways: iced coffee versus cold brew. Today, we’ll talk about the differences between each and help you determine which one you might prefer.

Iced coffee is exactly as it sounds coffee that’s iced. The first known case of iced coffee was created in Algeria and known as mazagran, which may also contain lemon, mint, and rum depending on where in the world you’re enjoying it. After this, it became more popular in westernized countries during the 1920’s, when Joint Coffee Trade Publicity Committee created a campaign surrounding it. Now, you can get iced coffee virtually anywhere.

So, how do you make iced coffee? Just brew your coffee as normal yes, that means hot and pour it over a cup of ice. It is also common to combine flavoring and sugar into the coffee before pouring it over ice or into cold milk, giving it it’s signature creamy consistency. Iced coffee can also be blended, giving it a slushie-like texture commonly known as a frappe.

The variations of iced coffee can be seen from country to country in Chile, you may get one that’s served with whipped cream and chopped nuts. In the United States, you can find iced coffee bottled and sold in your local convenience store. In Vietnam, the French press technique is used, giving it a sweeter, heavier consistency.

The second way to get your coffee cold is an up-and-coming trend known as the cold brew. While it may be new to western countries, the earliest record of it is actually from the 1600’s in Kyoto, Japan. One popular theory is that the Japanese actually learned the cold brew technique from Dutch traders, who used this technique to keep coffee fresh during transportation overseas. While the method started by submerging the coffee grounds all at once, over time, it became a drip-by-drip method; this means that one drop of water at a time would go through the coffee grounds.

When doing research about cold brew, you may come across the term “toddy” this was a common way in the United States to make cold-brew coffee when the trend began to come over. Now, coffee shops are doing it in the more traditional way of the Japanese. Why.

While this may produce a better product, it takes much longer; usually, you’ll be steeping coarsely-ground coffee beans for 6-12 hours in room temperature. Because of this, cold brew coffee will be more expensive than its iced coffee counterpart, and typically, once the batch of the day is gone, no more can be served until the next day. Once the coffee has steeped, combine it with cold water or cold milk.

So Which Tastes Better?

Well, it depends on what you’re looking for.

If you need an energy boost or a morning wake-up call, you may want to go the cold brew route. Generally, because more coffee is required to make cold brew, it will obviously contain more caffeine. Cold brew is usually less acidic that iced coffee as well, giving it a smoother flavor profile and tasting better to those who have sensitivity to acidity.

If you want coffee quick and easy, iced coffee is your choice in terms of convenience. You can make it at home before work or run to your local coffee shop and have it in your hand within 5 minutes. There’s also no chance of potentially dealing with the fact that it’s sold out as mentioned earlier, once cold brew coffee is gone for the day, no new batch will be made until the following day.

Typically, iced coffee also can give way to more variety in terms of flavors it’s easy to add syrup flavoring to frappes or iced lattes. Cold brew is commonly made with a flavor in mind already, so it’s hard to change it up on the fly.

Truthfully, you can’t go wrong with either both have the benefits of regular hot coffee in that they contain antioxidants, help reduce risk of diabetes, and can improve focus and energy levels. In the end, it’s up to you what you want your coffee to bring you that day.

Do you prefer iced coffee, cold brew, or are you a traditional hot coffee drinker? Let us know in the comments. 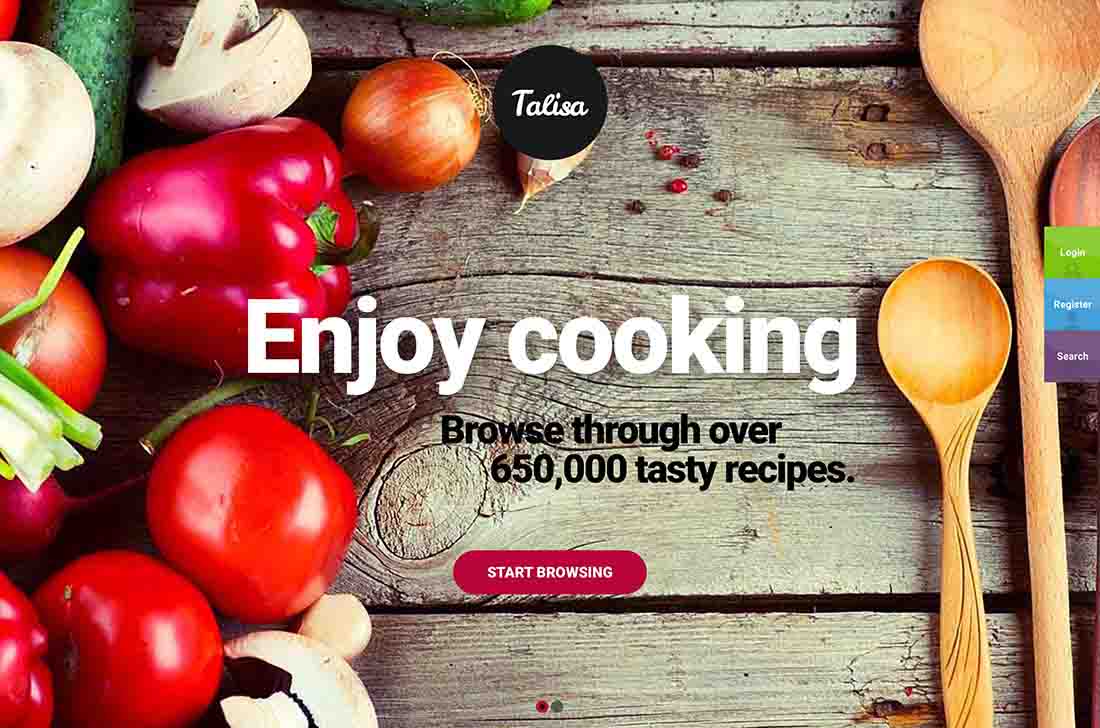 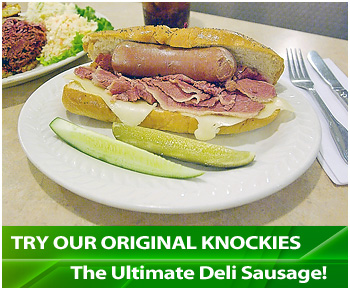